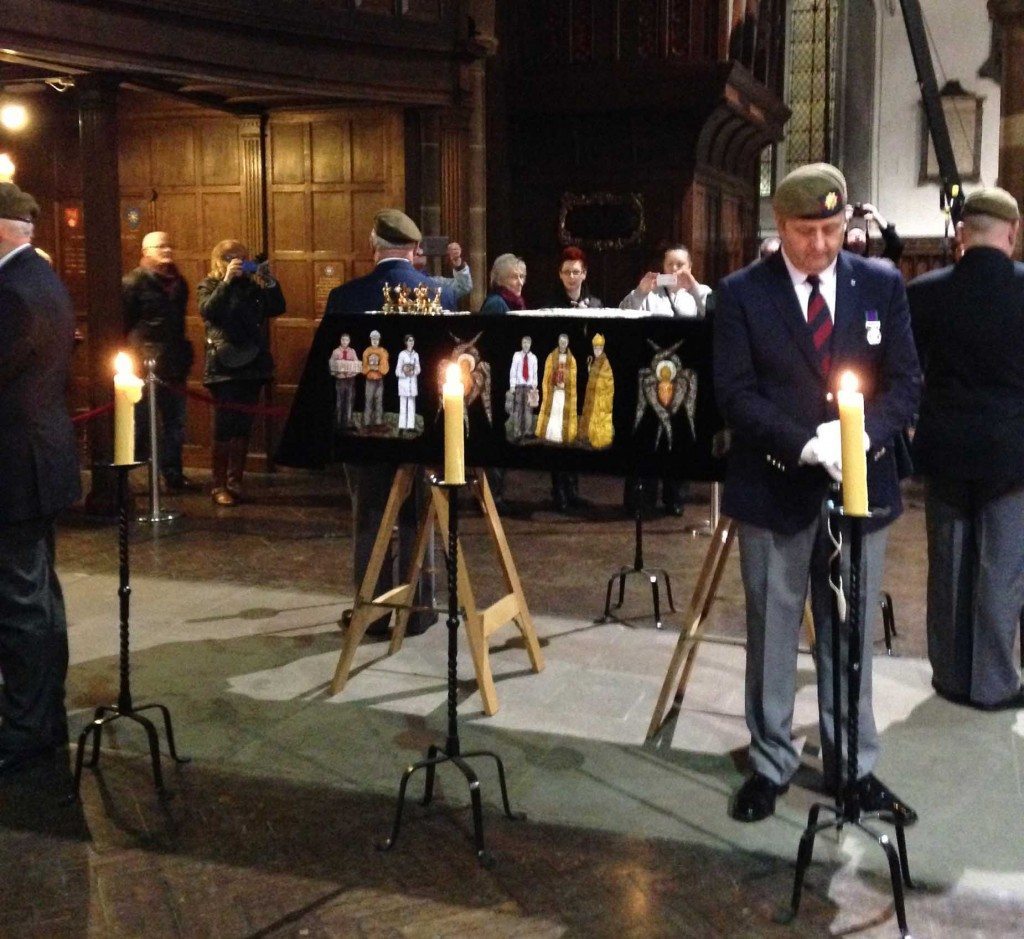 “So who’d have thought when I was interviewed by BBC East Midlands Today at the site of King Richard III’s grave back in 2012, that it would have led to such amazing scientific and historical discoveries.  The whole story has captured not only my imagination, but that of thousands of people around the world.  I felt very humble when I queued up to see the coffin in repose in Leicester Cathedral and was delighted to be a part of history in the making.”  Nicky Stephen